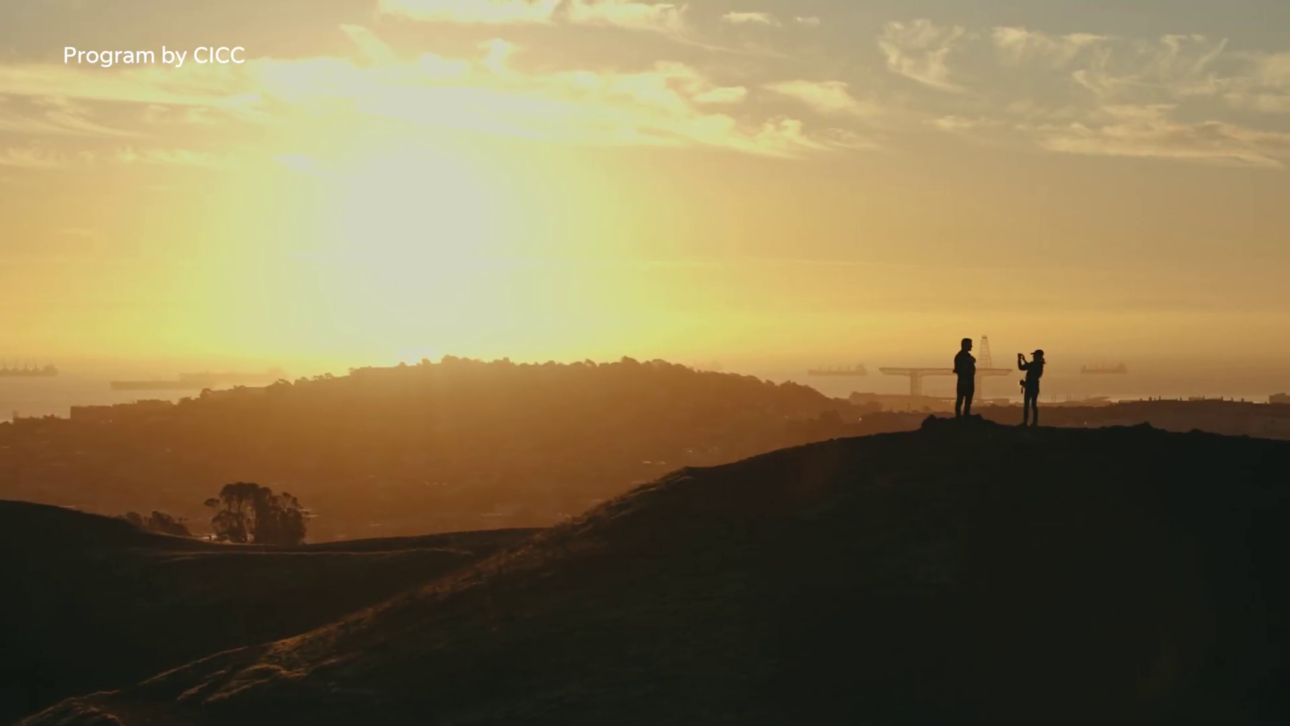 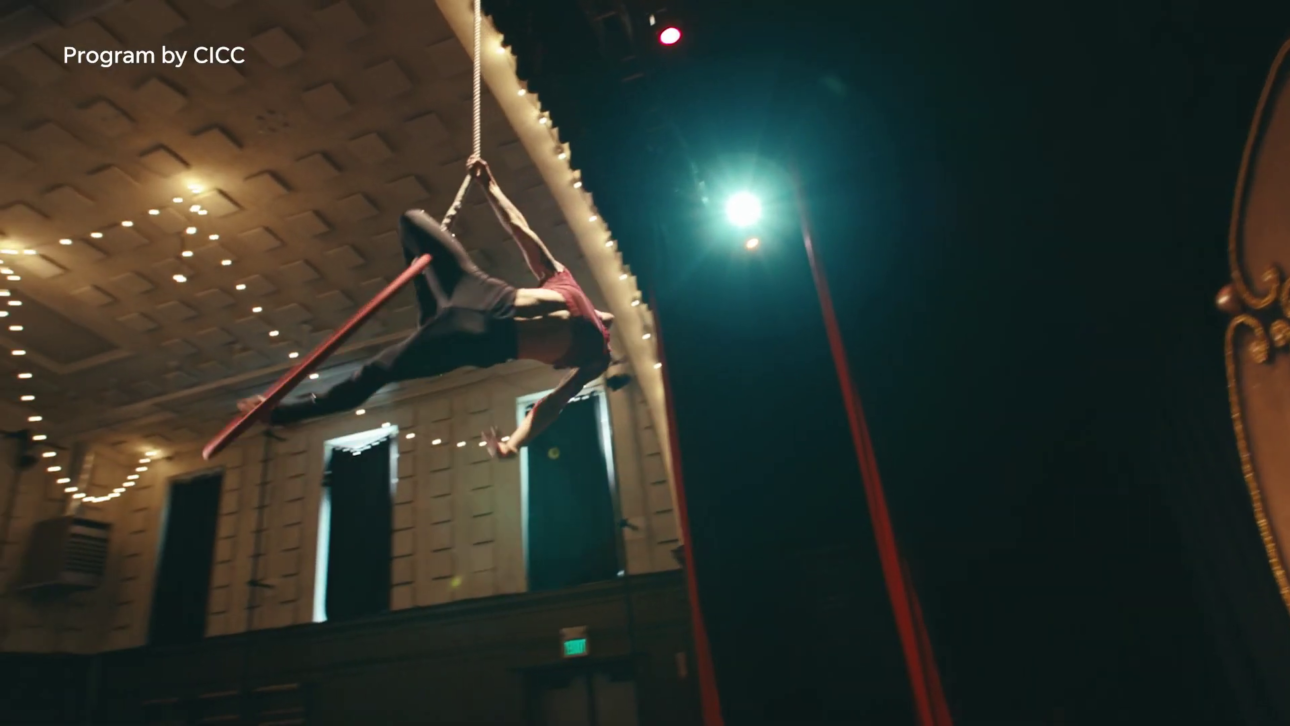 Sister Cities is a documentary series developed for Chinese and American television audiences that affirms the commonalities of the human experience even in countries 6,000 miles apart.

Premised on the pairing of Sister Cities, a long-running international program of people-to-people exchange, this series explores the rich histories, cultural perspectives, and colorful characters of each city that make their respective residents proud.