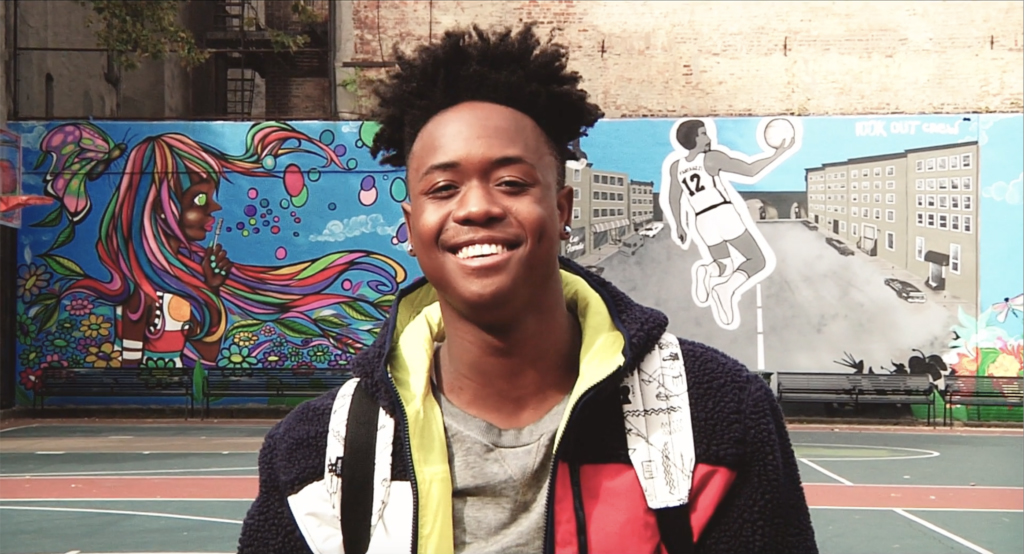 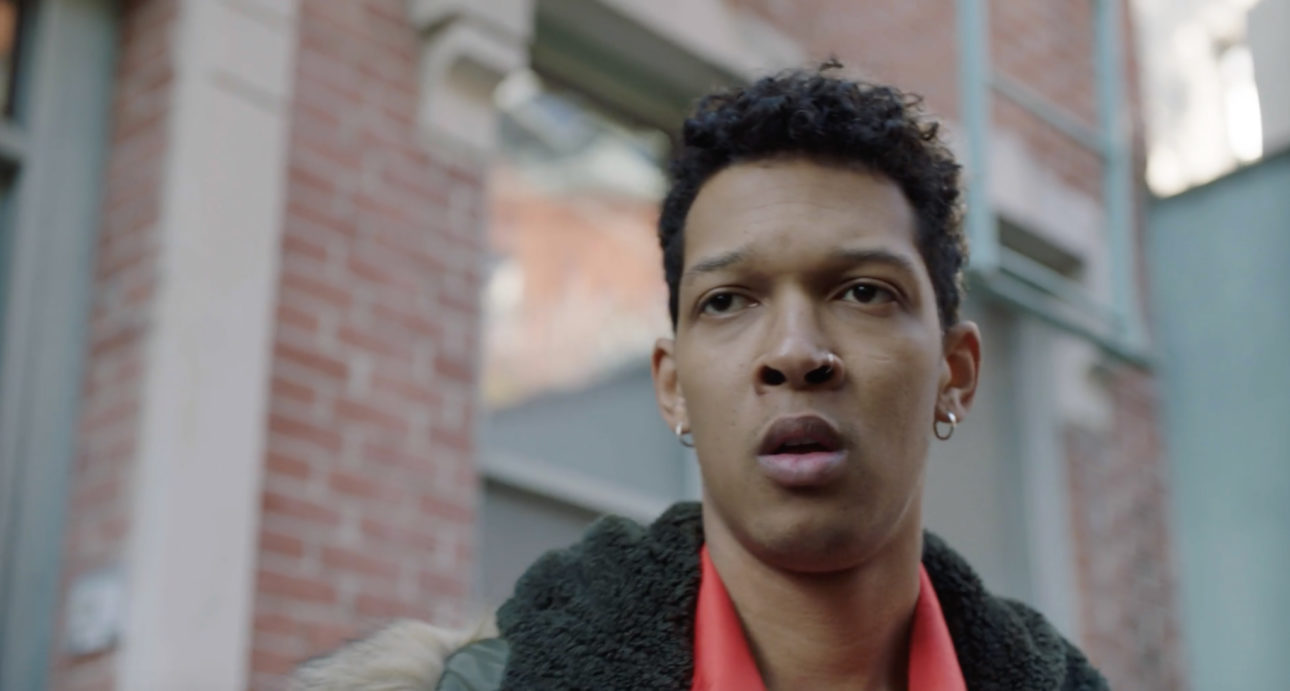 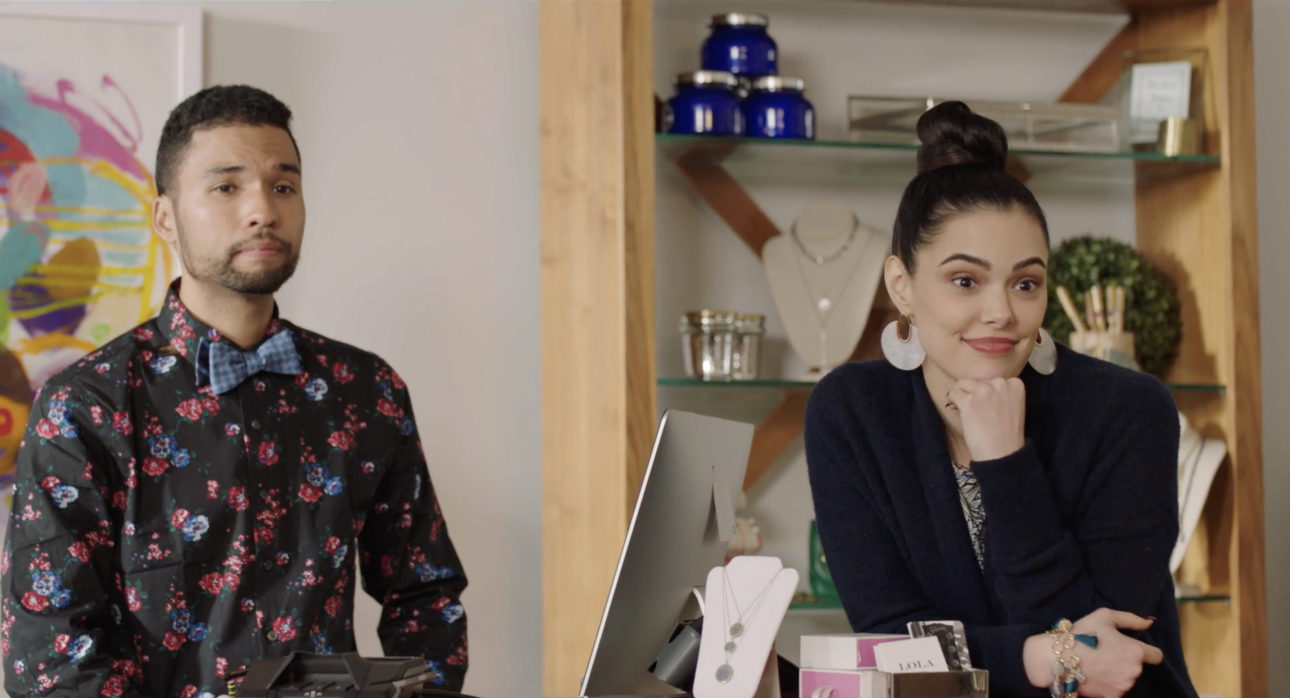 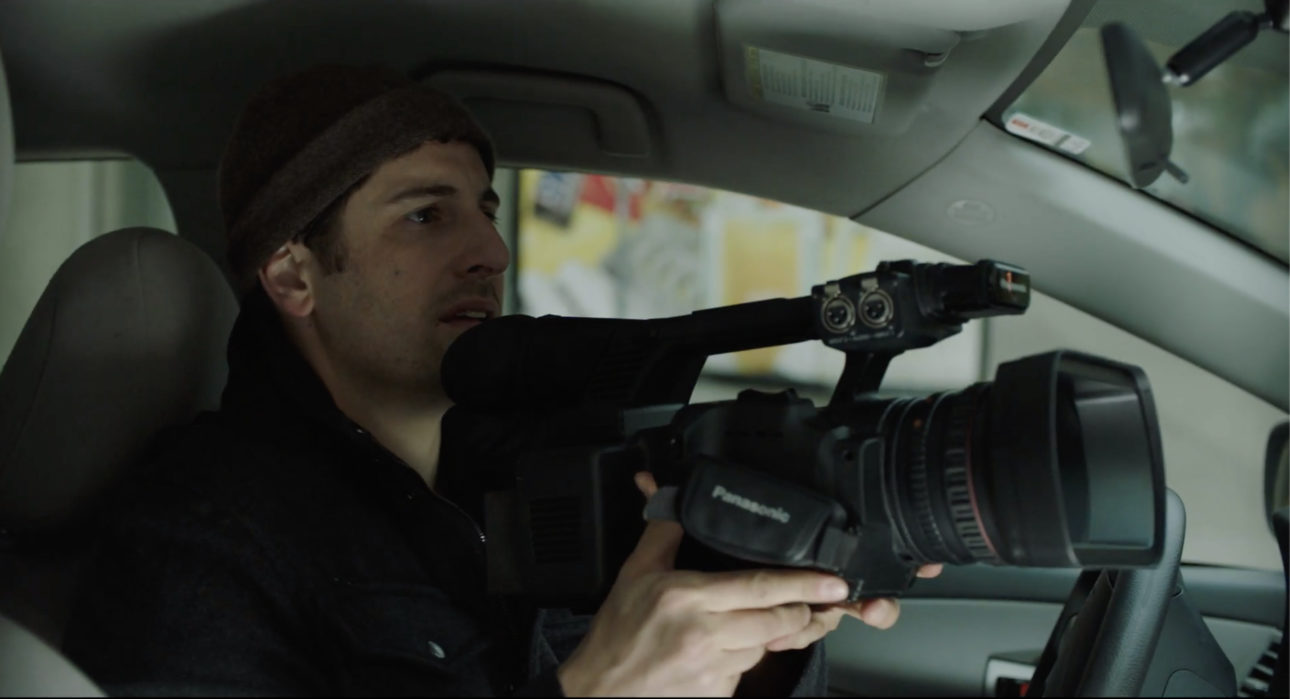 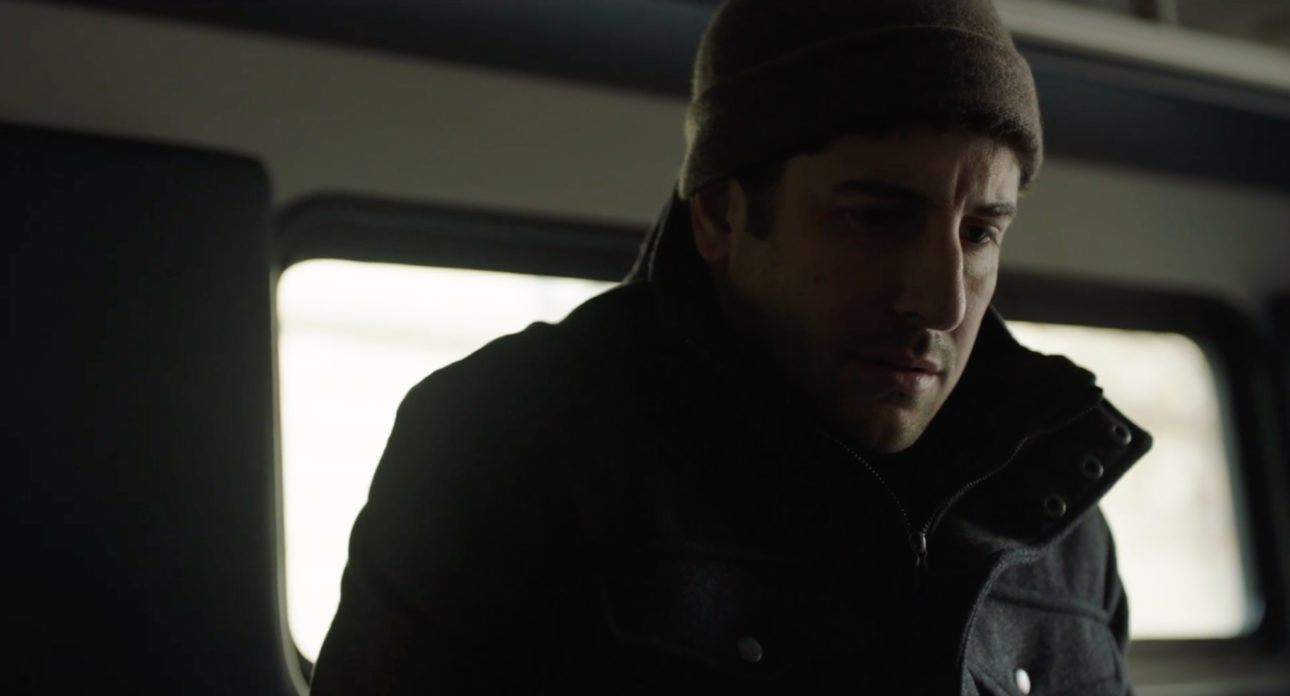 The Subject follows Phil Waterhouse, a successful white documentary filmmaker as he deals with the fallout from his last film, which caught the murder of a Black teen on tape. While working on his newest documentary project for a major TV network, someone films Phil’s every more, threatening his idyllic life.